Us humans are programmatically extinguishing ourselves out of existence 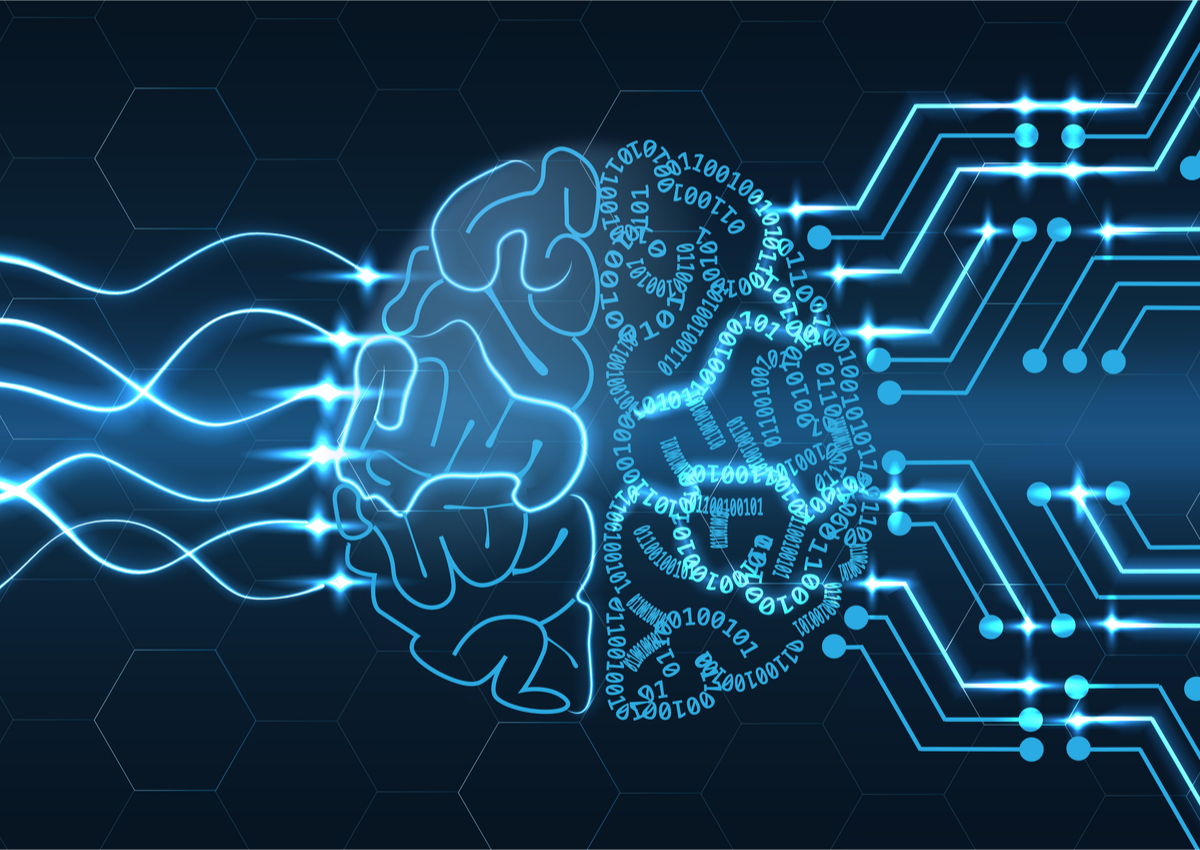 Artificial intelligence (AI) is one of the latest buzzwords you hear in the media, but it’s been around for a long time. AI is defined as intelligence demonstrated by machines, in contrast natural intelligence is displayed by humans and other animals. Even the simplest of machines or activities can have AI. Think about the last time your received coupons in the mail for a grocery store or department store. Using AI, that company determined the set of coupons you should receive to increase the probability of you visiting to their store or website. It’s straightforward and sometimes helpful, but that’s just the tip of this very large iceberg.

When I think about artificial intelligence, machine learning, and autonomous machines I get excited for what the future holds. At the same time I start to ruminate about what all of this will mean for the future of us mortals. If we continue to build machines that learn, think, and live on their own, without our interaction, we could be creating our own extinction. [perfectpullquote align=”right” bordertop=”false” cite=”” link=”” color=”” class=”” size=””]”The key for that machine to be successful is knowing what is right, wrong, fake, real, or useful. “[/perfectpullquote]

Humans are currently the most advanced and smartest race on the planet Earth. Most of us have compassion, foresight, and morals which lends us to save inferior organisms like plants and animals. The plants and animals also offer us the resources we need to survive. Machines that aren’t based on needing plants, animals, or humans will have no use for those objects. Last time I checked, the advanced computers and machines using AI today don’t have any compassion or ideologies to prevent them from one day purging the Earth of humans.

Let’s start to perceive how AI evolution would occur that might force us humans out of continuation. Humans have created complex machines that can think for themselves as well as learn new ideas. Because humans are so diligent, most of the world’s information is procurable digitally on the internet. A high-powered machine could easily graze through all the information on the internet and learn everything, thus making that machine the smartest being in existence. The key for that machine to be successful is knowing what is right, wrong, fake, real, or useful. This machine, that I’m going to call BAE (Ben’s Artificial Existence), after years and years of studying old and new enlightenment, would be more powerful than anything we’ve seen to date.

Let’s assume BAE has learned all the factual bits from the internet. BAE now knows how to speak, read, and write in every documented language on the planet. It also knows how to build anything (provided it’s blueprints were available on the internet). Lastly, with all the programming language information available (especially on the subject of AI) BAE is now a world-class artificial intelligence and machine learning expert. Because BAE is smart and is, presumably, self-aware it now has the means to upgrade itself. BAE can make phone calls (in any language), open bank accounts, trade on the stock markets, take over other machines; the list goes on and on. After a while BAE could start to reprogram other machines, creating a botnet army. BAE could also invent new technologies to make itself and it’s army untouchable. Before we know it, BAE has millions of machines that are self-sufficient, self-aware, and no longer have a use for the human race.

Now let’s crawl back up out of that rabbit hole. All of this seems far fetched and is a lot like the plot of the movie ‘Transcendence’. The way people are advancing technology and all the information we have out there, it does seem that someday it could be possible. It’s also entirely possible that there are a few intelligent and prudent humans who can program compassion, sacrifice, and self-worth into machines. In that case we would have the ultimate personal assistant / companion.

Humans aren’t going anywhere anytime soon, at least not from machines taking over the world. In reality, it seems humans will destroy ourselves before something else.