My picks for the best 5 albums of 2018, ranked not by best to worst, but by release date. These albums were selected for their overall enjoyability. It is becoming more rare that albums are enjoyable from beginning to end. 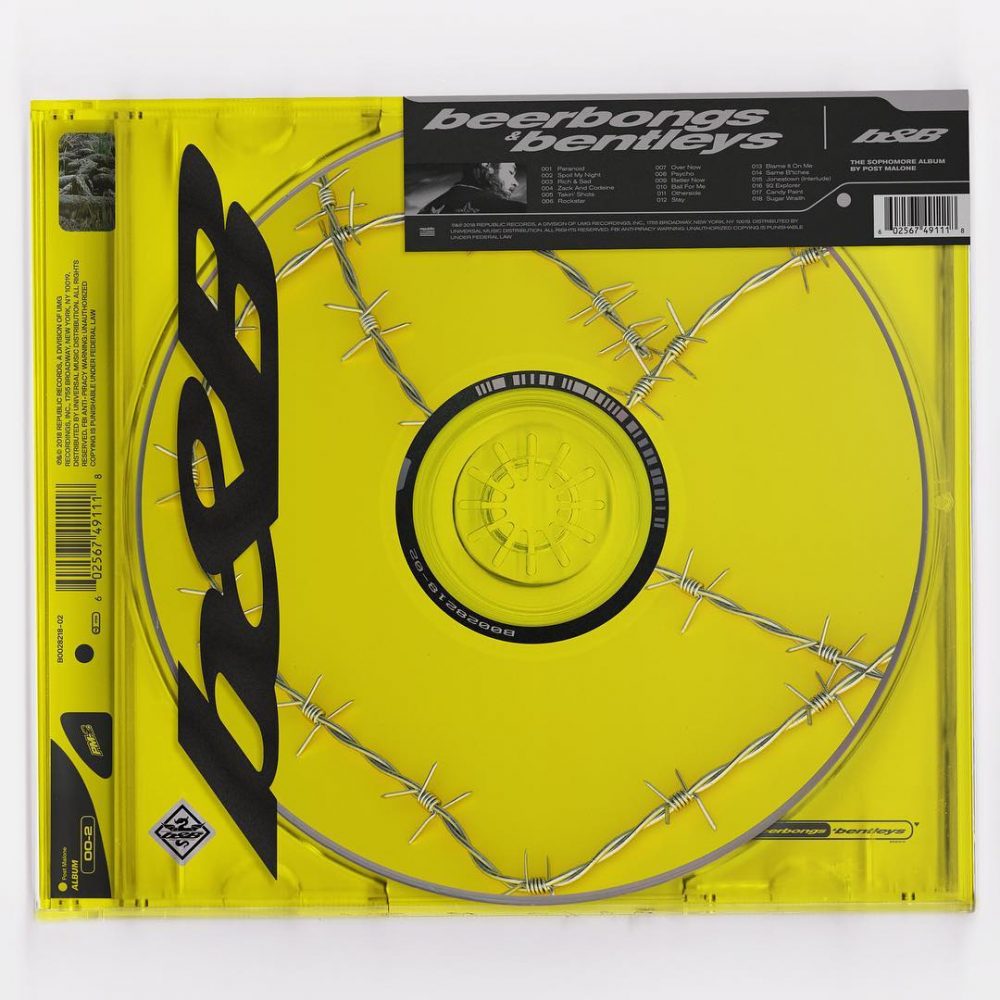 The second album by Post Malone shows his growth in the music business as well as proving that he’s for real and here to stay. 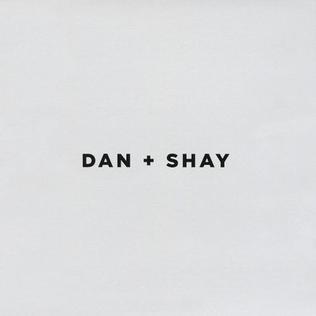 The third and self titled album by country duo Day + Shay who are famous for taking the Rascal Flatts style and bringing it into modern country music. 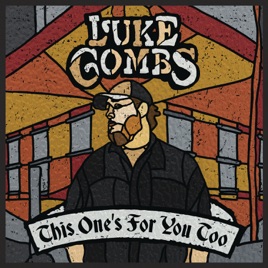 The re-release or “deluxe version” of This One’s For You released a year prior by Luke Combs. The 2018 album completes his debut into country music after being discovered from Vine. 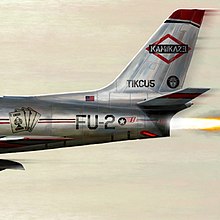 The 10th album by Eminem and according to Marshall, a makeup for his last pop-ish album. This album goes back to classic Eminem with funny lyrics, great rhymes and personal attacks. No holds barred.

Take time, before we get too deep into 2019 to take a listen to these albums if you haven’t yet.

Bonus: Here’s an Apple Music playlist with all 5 albums